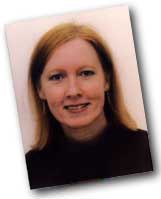 Ann is a founder member of ECHO, and prior to that was Coordinating Secretary of the 1978 Earlsdon Village Festival from which ECHO arose. She has lived in Earlsdon since first coming to Coventry in 1977. Ann keeps the books, is ECHO’s main proofreader, and occasionally writes articles, often arising from her interests in health and the activities of Earlsdon’s Egyptian dance group.

Earlsdon born and bred, Keith is the third longest serving member of the team, having joined in 1983 (when he was very young!). He deals with many political, transport and other news stories and particularly enjoys doing feature interviews with interesting local people. He is also responsible for fielding most of ECHO’s large volume of e-mail and keeping the ECHO website up to date. 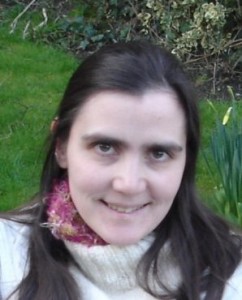 Alison joined the ECHO team in 2006, shortly after moving back to the area, having lived here a few years earlier as a student. She collates the school news section. She also has an interest in church news and environmental issues.

Clare has lived in Earlsdon for 15 years, and loves being part of this vibrant community. Mainly involved with the computerised desktop publication (‘paste-up’) of ECHO, she also writes the occasional piece, when family and business commitments allow. 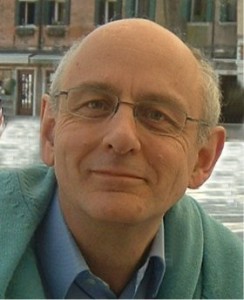 An Earlsdon resident more or less continuously since moving to Coventry to work in 1984, Jeremy is happy to write on pretty well anything or anyone connected with this fascinating area. Like Alison, he has a particular interest in reporting on the activities of the environmental and faith communities.

A resident of Chapelfields since 1988, Roy joined the team in 2011 and writes mainly about live music and theatre events that are happening in the area, compiles the monthly Events Diary and helps maintain ECHO’s website, Twitter and Facebook pages.